This guide stores biographical information on Yvonne Chism-Peace '66, mostly compiled by Brianna Coltrane, the Archives Spring 2018 intern, and presents some of her writings. It is not comprehensive. 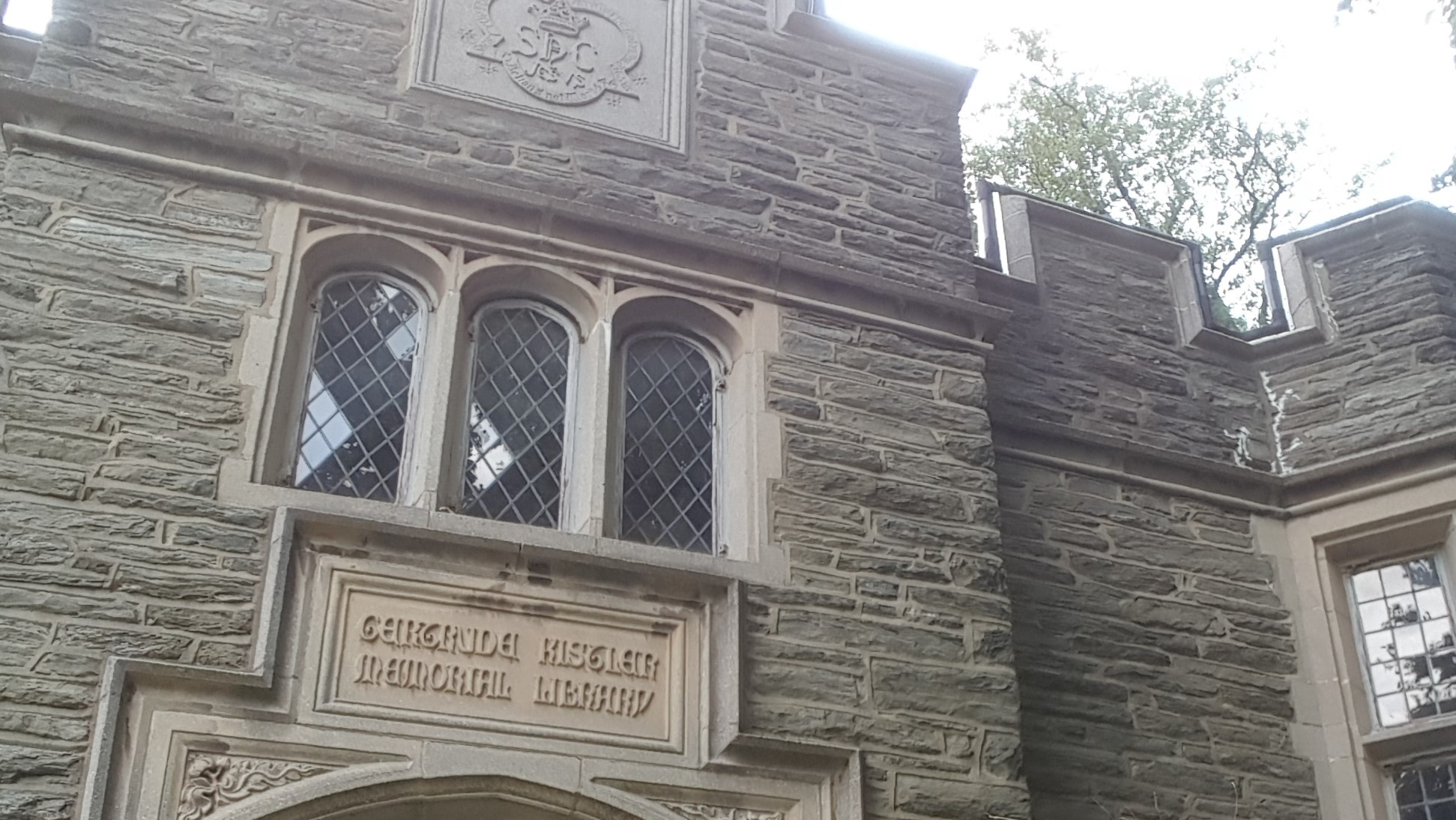 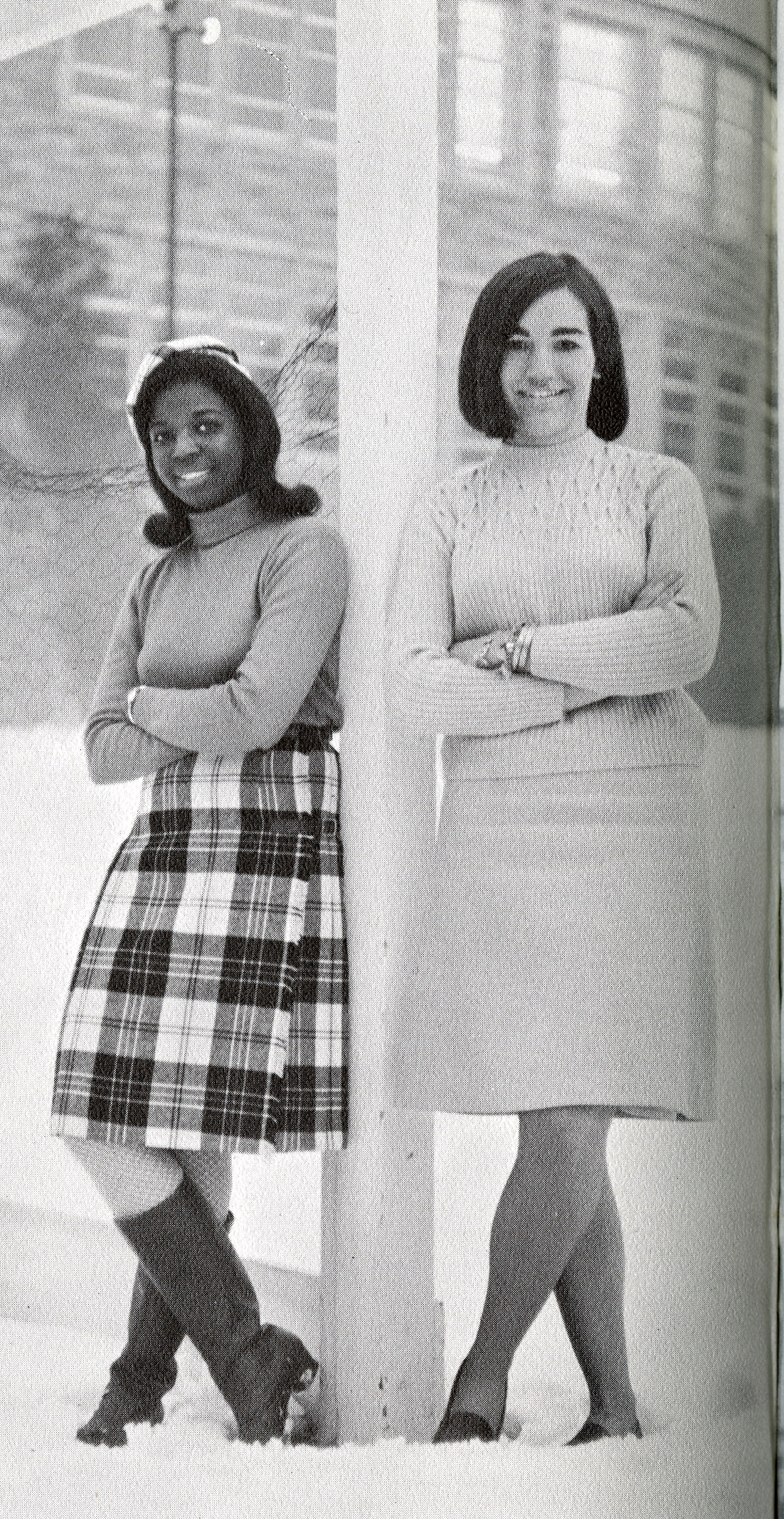